The Fine Arts Collection is made up of paintings, works on paper and sculpture and has over 2,000 items. It is a distinctive collection representing New Zealand and British art with small holdings of Canadian and Australian work.

The second is New Zealand art 1970-1990. This includes important works like Tony Fomison’s Omai and Agony in the Garden; Dead Kings – the Open Grave and Dead Kings – New Monuments by Gavin Chilcott; Richard McWhannell’s View of Auckland; Terry Stringer’s Hilda in her 30s Cloche Hat and Egyptian Souvenir; and Apollinaire at 21 by Dick Frizzell.

There are other key areas of New Zealand art in the Fine Arts Collection. These include paintings from the period 1840-1918 by artists including Major General Horatio Gordon Robley, Joseph Annabell, Charles Frederick Goldie, Gottfried Lindauer and Walter Bowring. 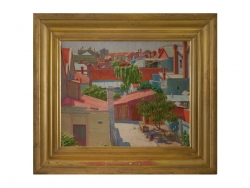 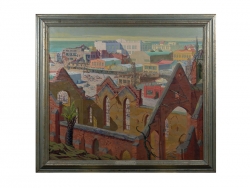 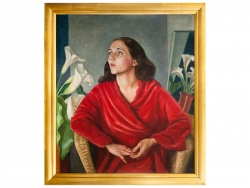 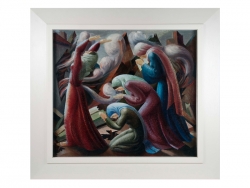 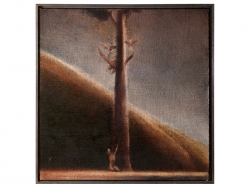 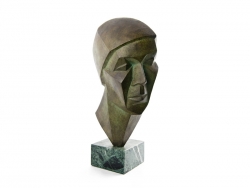 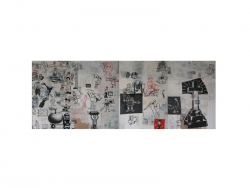 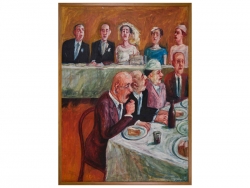 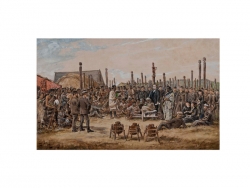 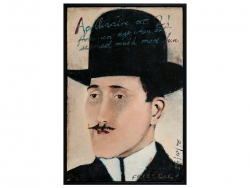 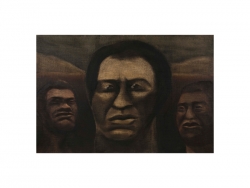 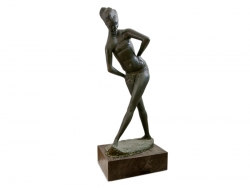 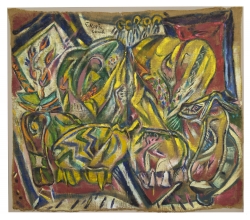